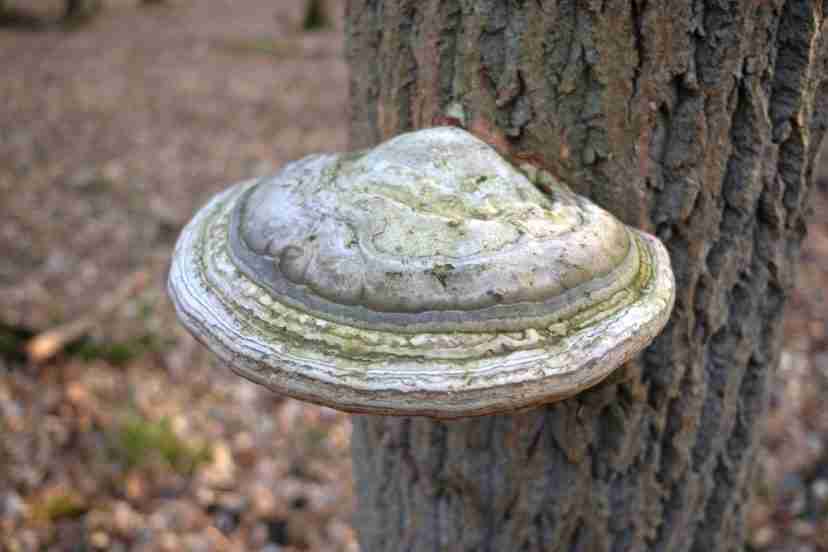 Agarikon mushrooms (scientific name Laricifomes Officinalis) also known as “quinine conk” are wood-decay fungi belonging in the genus of Polyporales, a family of mushrooms with multiple pores. Although not favored in the culinary world due to its bitter taste, the mushroom has been consumed for centuries for its potent medicinal properties. Ancient physicians and philosophers like the Greek Dioscorides Pedianos, have reportedly mentioned the fungus as a treatment for digestive or metabolic problems.

Where To Find Agarikon Mushrooms And When

These mushrooms are saprotrophic, which means they feed on old, decayed trees, preferably conifers such as firs, junipers, pines, cypresses and cedars. As such, you may find them in centuries-old coniferous forests in North America, Europe, Morocco and some parts of Asia. However, as ancient forests are not commonly found nowadays due to human interference, the mushroom is considered to be on the threatened species and over-hunting should be avoided.

The mushrooms’ peak season is summer and early Autumn.

How To Identify Agarikon Mushrooms

Agarikon mushrooms grow in areas of trees where the branches connect to the tree trunks, where they can hang like fruit. They can sometimes grow from the base of a tree. Their fruiting body is very large and is probably the largest among all single wild mushrooms, stretching anywhere between 10 to 25 inches (25 to 64 cm) in length.  The fruiting bodies have a beehive-like shape which may vary based on the age of the mushroom and its habitat. The flesh is off-white and there are greyish or red-brownish stone-like lines on its exterior. The texture of the mushrooms is tender and slightly chalky. The spores of the mushrooms drop from the underside of the fruiting bodies and have a whitish, elliptical shape when examined closely. The smell of Agarikon mushrooms is also chalky and their taste is very bitter, due to the substance quinine.

There are not many mushroom species that look like Agarikon mushrooms. However, some may confuse Agarikon for the species Ganoderma Applanatum (Artist’s conk) which is edible only in powder form since it is very hard and chewy in texture. Ganoderma Applanatum has deeper brown lines and also is smaller in size, even when mature.

How To Grow Agarikon Mushrooms

The mushrooms are very difficult to grow indoors as the whole growing process takes many years and you need to consider many different variables to create the perfect atmosphere for the mushrooms to grow properly.

If you still want to give it a shot, there are a few places online that sell liquid cultures which you can inoculate in a substrate (rye berries in this case). The substrate also needs boosters like agar or grain to encourage growth.

To grow the mushrooms, you will need to gather some sterilized grain spawn and some sterilised Agarikon mushroom dowels. You will also need to have a coniferous tree branch. Drill several 2 inch (5 cm) deep holes across the body of the branch, add the spawn, push in the dowels and seal with melting wax. Leave the tree log exposed to medium-high heat.

Note: it may take 5 to 7 years for Agarikon mushrooms to grow.

As described earlier, these mushrooms have been used for centuries for their medicinal properties by many civilizations such as the Greeks, Romans, Persians and Native Americans. In the ancient world it was known as “the elixir of life”. This is because it was used to treat several ailments, especially digestive problems and inflammatory diseases like tuberculosis.

The main substance behind their potent medicinal value is quinine which is highly antimicrobial, antiviral, anti-tumor and antioxidant. The mushroom also contains other nutrients like beta-glucans which also contribute to its strong medicinal value.

Note: Do not ingest Agarikon in large amounts surpassing 3000mg per day. In such quantities, it may cause unpleasant side effects such as constipation, pain and diarrhea. The average daily dosage for benefitting from its medicinal properties is 1000mg.

Due to its strong bitter taste and chalky texture, Agarikon mushrooms are not suitable for use in solid/dry foods. However, once you harvest it, you can dry it and then grind it into powder. Then add a little of the powder to liquid-based dishes such as soups, stews and drinks. Agarikon mushroom powder blends nicely with other bitter drinks such as coffee or cocoa (in very small quantities). However, you will most probably need a sweetener to tone the bitterness down. To consume it in liquid form and boost the nutritional value of your drink, mix 1 tablespoon of instant coffee or cocoa with ½ teaspoon of Agarikon mushroom powder. Then add a natural sweetener such as honey or maple syrup. You may also add coconut milk or hazelnut milk for a creamier and sweeter taste.

Agarikon mushrooms are too bitter to be classed as edible mushrooms, but they may have considerable medicinal properties. (Some Africans and Native Americans used them to carve ritual masks.) 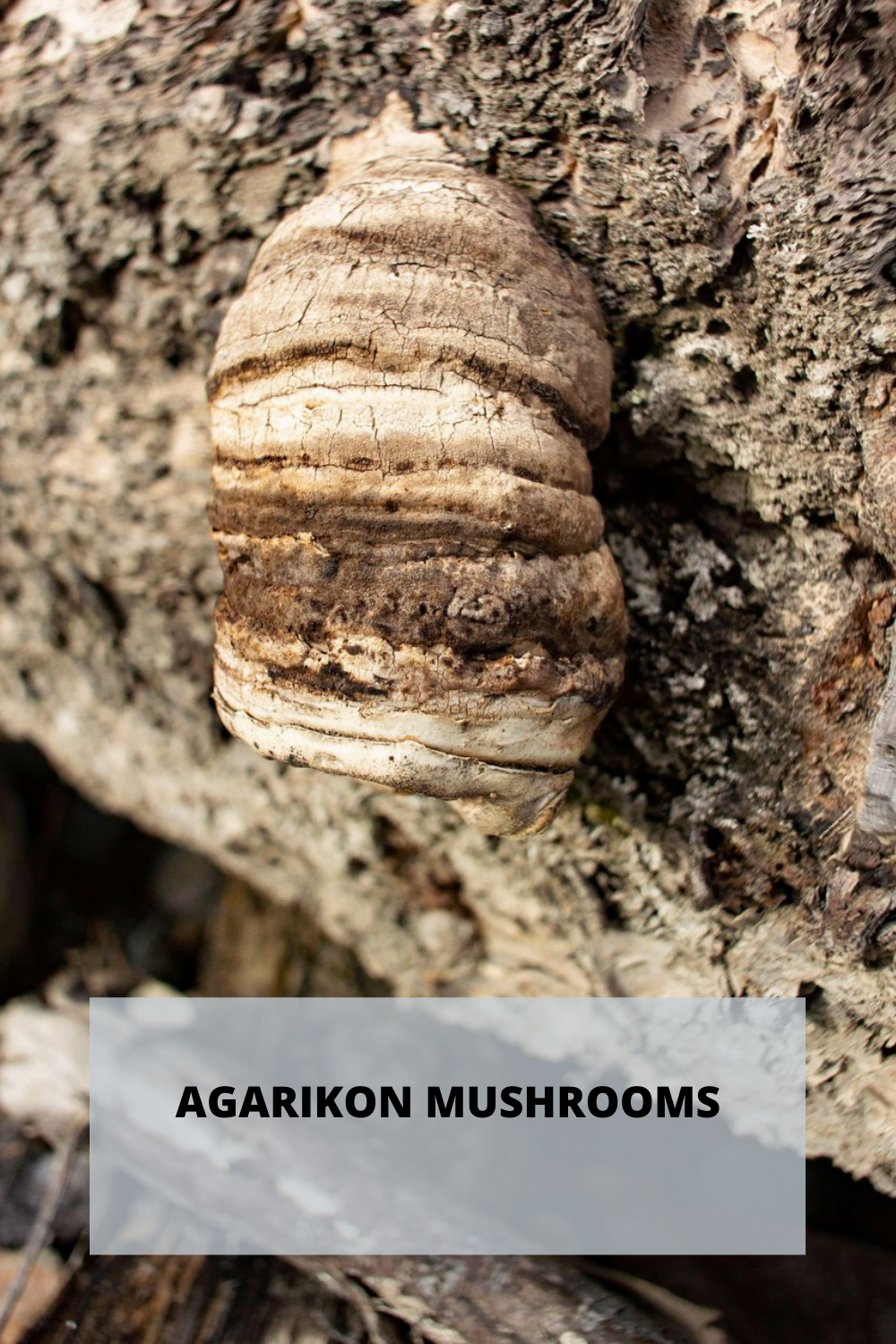