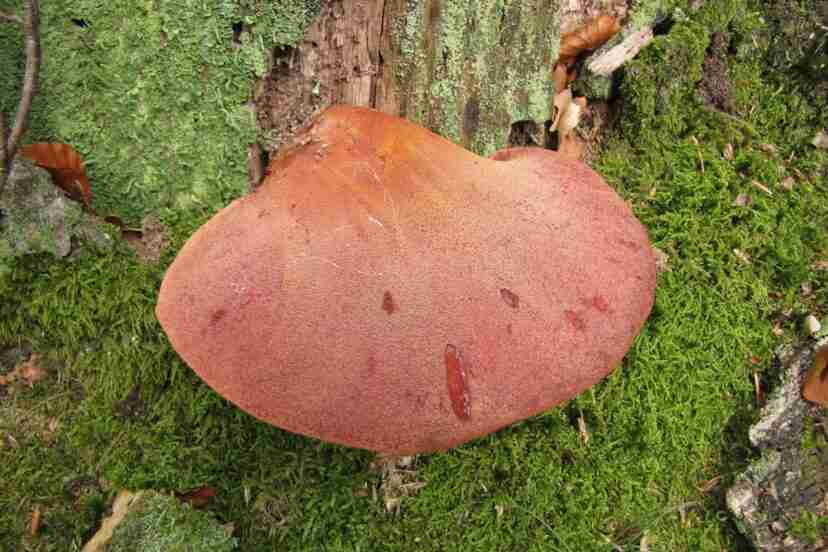 The scientific name for Beefsteak mushrooms is Fistulina Hepatica. Hepatica means “liver-like”, which makes sense once you see the striking appearance of the Beefsteak mushroom. It’s dark red, the flesh is marbled, and it oozes a red liquid, very similar to meat.

There’s nothing like Beefsteak mushrooms and they’re safe to eat, though we recommend you always seek expert advice and are cautious about the mushrooms you forage for on your own.

Beefsteak mushrooms grow in late summer and early autumn because they thrive when it’s damp. They can grow individually or in groups, and they always grow on trees such as living sweet chestnut and oak.

As the name suggests, Beefsteak mushrooms have been an alternative to meat long before we even knew about the benefits of consuming less meat. They have a firm texture and they have a complex, unique flavor. It’s earthy and sharp, as well as a little sour and acidic, which is why many people enjoy it in several recipes. It must be eaten young, though, and it needs to be cooked well because it can be tough.

Where To Find Beefsteak Mushrooms And When

Beefsteak mushrooms are most common in Britain, but they can also be found in the rest of Europe, North America, North Africa, South Africa, and Australia. They can be found on the lower part of tree trunks, most commonly sweet chestnuts and oaks. They can also grow from roots or trunks once the trees die.

Their season runs from July to October in Ireland and Britain and they don’t persist through the winter.

One of the best things about Beefsteak mushrooms is they’re very difficult to miss once you know where to look. They’re shaped much like a tongue, they have a red, brownish color, and the surface of it is pretty rough. Young Beefsteak mushrooms will have a pink, red color. This incredible mushroom also bleeds a red liquid when it’s cut, which is why it’s so strikingly similar to meat. The underside of the Beefsteak mushroom is a mass of tubules and they’re very common, especially from August until the end of autumn.

Beefsteak mushrooms provide many benefits, including medicinal properties. For example, they’re antioxidant, antibacterial, nematicidal, which means it kills nematodes (a kind of parasite), and these mushrooms have also been proven to provide anti-tumor benefits as well.

This kind of mushroom is also rich in essential micro-nutrients, including phosphorus and potassium. It’s a great source of vitamin D, different vitamins B, and anti-oxidants which are known to reduce the risk of inflammatory diseases and different types of cancer.

Beefsteak mushrooms contain a ton of protein, even more than real steak. It’s one of the most complete proteins available in plant-based foods. It’s an incredible source of proteins that are easily assimilated and digestible by our bodies. These mushrooms also contain dietary fiber, both soluble and insoluble, which improves gut health and it reduces LDL cholesterol.

Beefsteak mushrooms are in their most edible state when they’re really young and fresh because they’re as tender as they can get. They get tougher as they get older, so if you have older mushrooms you will have to cook them really well to make them tender and easy to eat.

Even though these mushrooms look very similar to meat, especially when you slice them, they don’t taste like meat at all. Their flavor is very complex; they’re acidic and a little bit bitter. However, the texture does resemble meat because they’re chewy and bouncy. Beefsteak mushrooms are not very commonly eaten and it will take some help to make a delicious recipe with them.

A little salt can go a long way when preparing the mushrooms, but they can also be marinated, brined, seared, roasted, fried, and everything in between. Most cooks say that they need to be cooked for a long time so they can be edible. But when you slice them very thinly, you can do whatever you want with them no matter how young or old they are.

Beefsteak mushrooms are fascinating and you can have a lot of fun with them in the kitchen. You just need to be open to experimentation! To help you get started, here’s an easy recipe for Beefsteak mushroom salad. It’s a great introduction to the unique flavor of the mushroom and it will make a great appetizer for a lovely meal.

Take a paring knife and remove the cores from the tomatoes. Slice them or cut them however you prefer. Also, take your Beefsteak mushrooms, remove the pores, clean the flesh, and slice them into ¼ inch pieces. Then, arrange your plate with the tomatoes and the mushroom slices. Season everything with salt, ground pepper, and olive oil to taste. Top the salad with cheese, croutons, and arugula. Serve right away!

This recipe makes for a great appetizer, it will open up everyone’s appetite and it will taste so differently! Everyone will love it. Once you feel more comfortable with Beefsteak mushrooms, you can include them in many other dishes and have some fun.

Beefsteak mushrooms are fascinating and if you’re looking to try something different, they’re the perfect option. They look incredible, they taste like nothing else, and they can be enjoyed in many different ways. 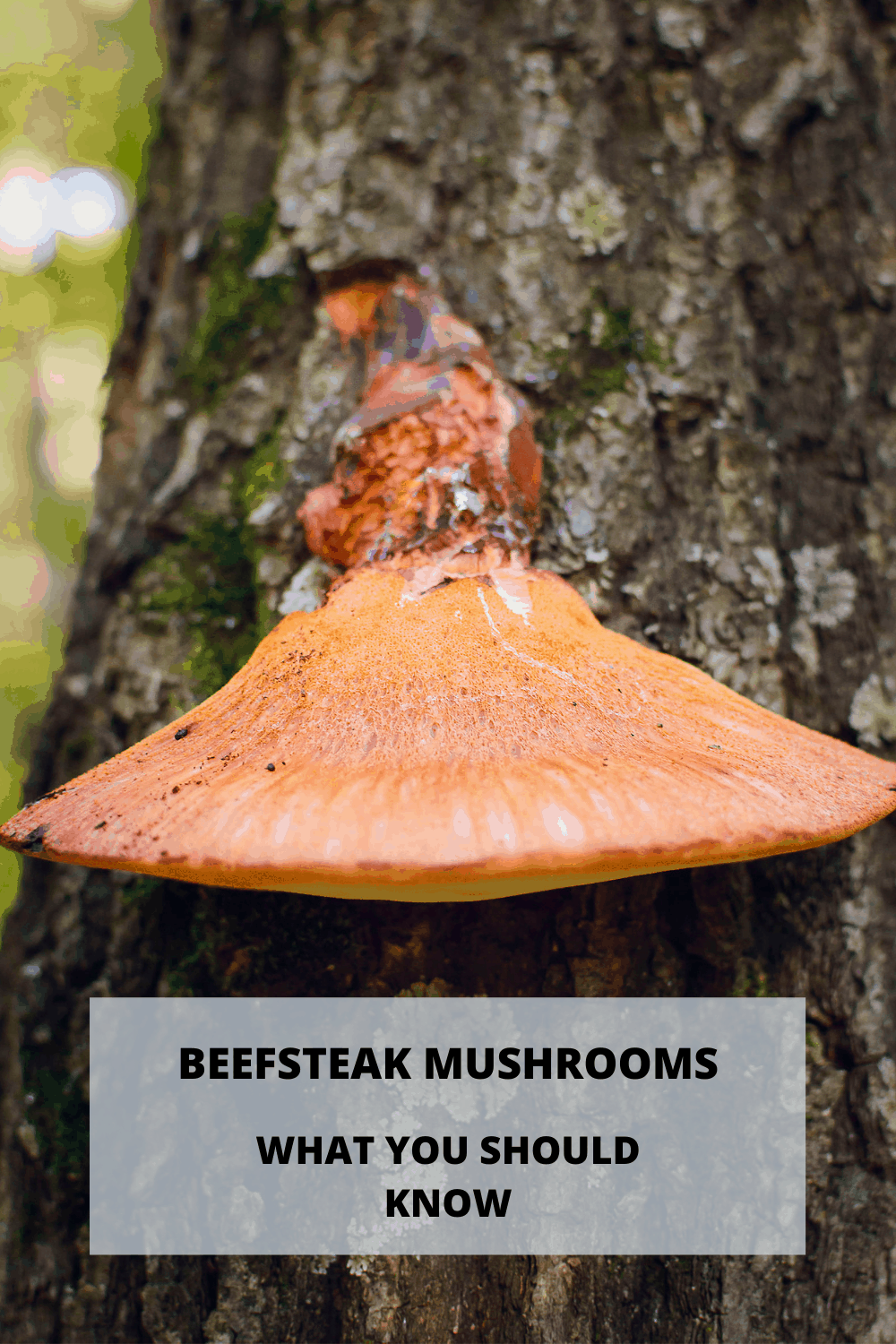