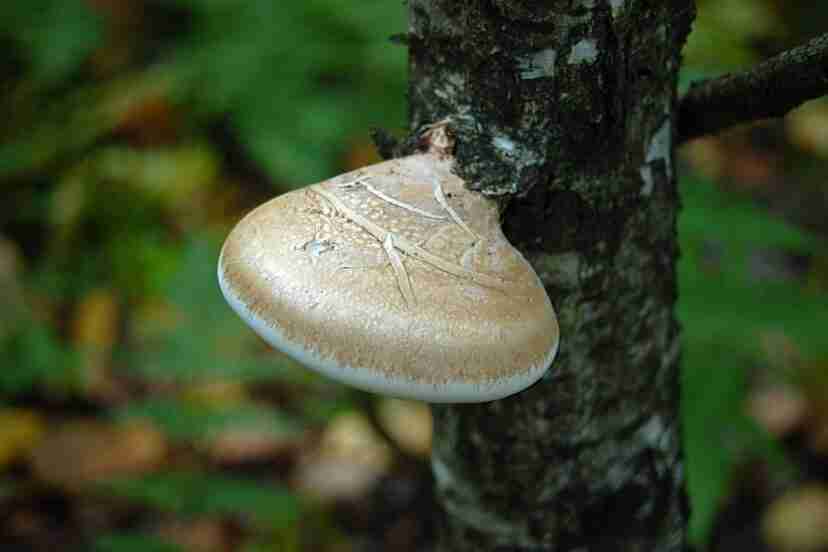 Chaga mushrooms or black mass mushrooms, (scientific name Inonotus Obliquus) are a class of parasitic mushrooms that belong to the family of Hymenochaetaceae fungi. They often have a dark charcoal-like appearance, attributable to high levels of melanin present in the sclerotium (outer mass).

Although they are not highly regarded in the culinary world, they are quite well-known for their medicinal properties mentioned later in this article.

Where To Find Chaga Mushrooms And When

Chaga mushrooms grow natively mainly in Northern Europe and especially countries in the Caucasus mountains and Russia. They are also found in some North American regions such as Dakota, Michigan, and Maine as well as in Canada.

Τhey are found as parasites on the bark of deciduous trees like birch, beech, oak, and less commonly on poplar trees.  grows as just one or two fungi on a tree as opposed to growing in clusters.

Chaga usually take between 3 to 5 years to grow starting from 1 inch to around 12 inches (2.5 to 30 cm) in diameter. It’s best to leave anything smaller than the size of the average apple to grow some more.

Chaga grow throughout the year.

Chaga have a charcoal-like and irregular appearance.  Its flesh is often squishy, spongey, and easy to break apart by hand. The flesh color is golden yellow or orange. To check its flesh without damaging the mushroom, make a small hole or chip away a small outer bit with a stone (do not cut it with a knife).

You can distinguish Chaga from look-alikes such as the Black Knot Fungus (Dibotryon morbosum) by the flesh color (described above).

How To Grow Chaga Mushrooms

Due to their extra-long development and life cycle which can span from 3 to 20 years, Chaga mushrooms are perhaps the most time-consuming mushroom species to grow at home or your own farm. If you are patient enough to wait for so long and possibly wish to sell your Chaga mushrooms, here is the basic process:

Unfortunately, this is the only method to grow a Chaga artificially at home, so there are no special kits with all the items you need to grow them. However, you may find spores sold separately in small batches online on Ebay and Amazon.

Chaga mushrooms’ medicinal properties have been known and exploited for several centuries, especially in Russia and its Siberian regions. They are traditionally harvested and then dried out or made into powdered tea form, so they are easier to digest. An alternative is to take them as capsules.

What makes Chaga mushrooms stand out among other fungi is that they contain over 200 phytonutrients, many of which are very beneficial for human health. As a matter of fact, 30% of a Chaga’s DNA is close to human DNA and so it contains many nutrients necessary for maintaining a healthy lifestyle.

Chaga have an incredibly high Oxygen Radical Absorbance Capacity (ORAC) antioxidant value, which is estimated to be 146,000 and is approximately 10 times higher than that of garlic. This is perhaps their best-known medicinal property.

Because of their high antioxidant value as well as the presence of other unique nutrients like Betulinic acid and beta-d-glucans, you can consume them to reap the following possible benefits:-

Chaga mushrooms certainly live up to their reputation of being a “superfood”. They contain several nutrients that boost health in numerous ways.

How To Cook Chaga Mushrooms

Chaga mushrooms have an earthy and slightly spicy and bitter flavor. This makes them ideal for use in teas and drinks in place of coffee. Many people find using Chaga mushroom powder, in particular, a great alternative to coffee minus the caffeine jitters.

You can safely eat a Chaga mushroom raw. Alternatively, chop it into small chunks, dry it out and then use it in mushroom recipes like risottos and pasta. Be aware though, that it tends to break apart in water. Because of this, it’s best to use Chaga for drinks rather than solid meals.

Here is a quick drink recipe that will give you a quick boost of energy in the morning.  It’s a good alternative to coffee or dairy.

Chaga mushrooms’ appearance may not make them that popular amongst mushroom enthusiasts. They also take as many as 20 years to grow. However, their high medicinal value and coffee-like taste offer solid reasons to try them. 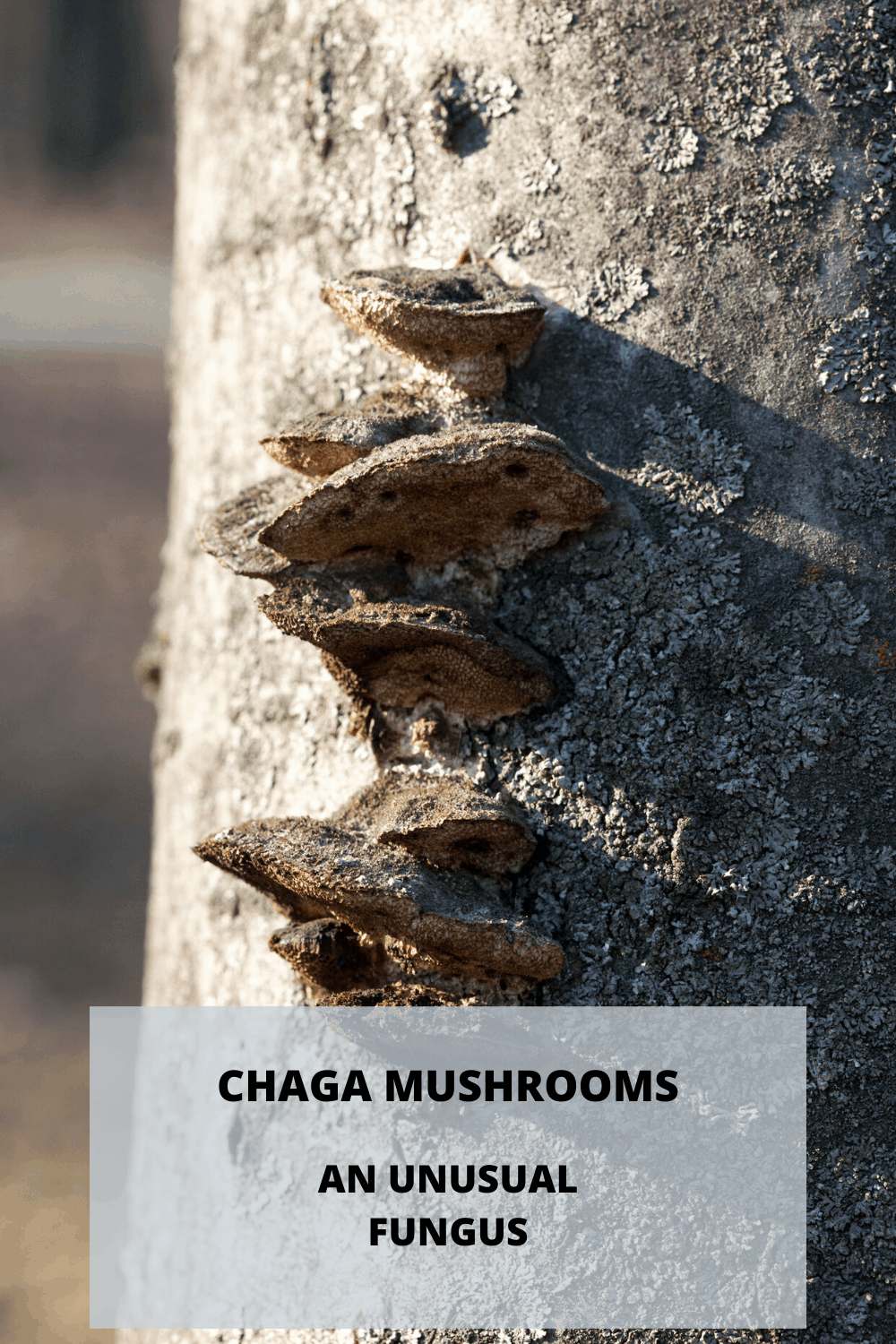