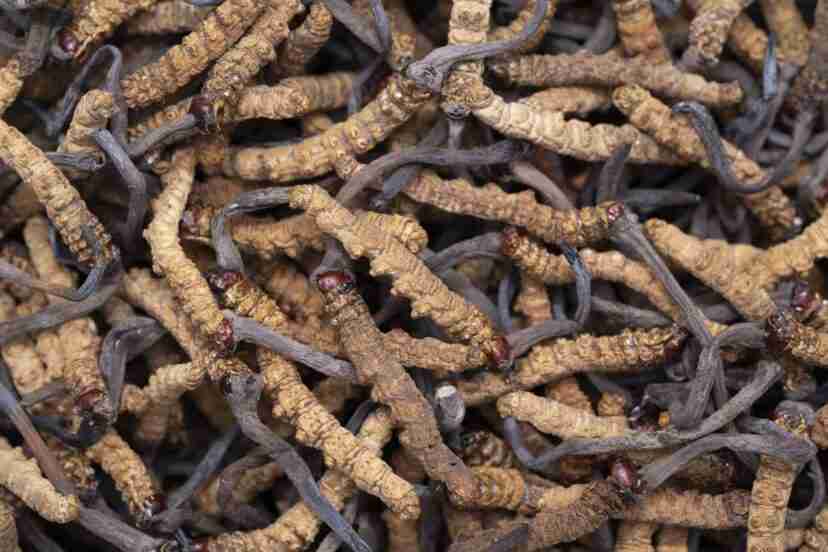 Cordyceps mushrooms are types of fungus belonging to the ascomycete genus (also known as sac fungi) characterized by their parasitic nature and long flask-like appearance. They usually grow by feeding on insects (such as caterpillars) and other types of fungi.

Many cordyceps species are edible and possess excellent medicinal properties, which is why they have grown in popularity over the years.

Where To Find Cordyceps Mushrooms

Cordyceps mushrooms occur in humid and temperate regions and mainly in various Asian countries such as China, Japan, India, Nepal, Korea, Thailand, and Vietnam. They are typically spotted in mountainous and high elevation areas with varied vegetation.

How to Identify Them

Cordyceps mushrooms have a unique-looking appearance which makes them easy to distinguish from other mushroom types. They are headless/capless and have an elongated fruit body that measures on average 7 to 8 inches (18-20cm) although longer versions can also be found. They are light to deep brown in color and the same mushroom may have multiple brown hues.

Cordyceps Sinensis is the most common form of Cordyceps distinguished by its four pairs of feet which are close to its tip and its tail. The feet are also flat and grow in all sorts of directions as opposed to fake Cordyceps Sinensis which appear to be arranged more neatly and evenly.

Cordyceps have an elastic texture when pulled as opposed to the fake ones which are easier to pick and break apart.

Cordyceps mushrooms are renowned worldwide for their health properties and have been used for centuries in Chinese and Tibetan medicine. They entered the Western supplements market around the late 1960s.

The fungus contains special substances like cordycepic acid, adenosine, beta-glucan, cordycepin, and polysaccharides which are responsible for its high medicinal value.  Cordyceps are available either as capsules or in powdered form to add to food/tea etc..

Due to their scarcity and very high medicinal value, they are very expensive to purchase, but if you can afford their hefty price tag, you may reap the following health benefits:

How To Cook Cordyceps Mushrooms

Cordyceps have a naturally nutty and slightly fruity flavor that resembles other mushroom species such as enoki. It’s best to ingest them in boiled, braised or powder form and especially in soups, stews, noodles and other dishes that include high amounts of liquid. This is because of their semi-rough and elastic texture.

Here is an easy recipe to prepare cordyceps mushrooms inspired by Asian flavors:

Despite the fact that Cordyceps mushrooms are scarce in the wild, if you get the chance to harvest them (or simply buy them at a fair price), you’ll have a medicinal treasure in your hands that you can use for various health problems. 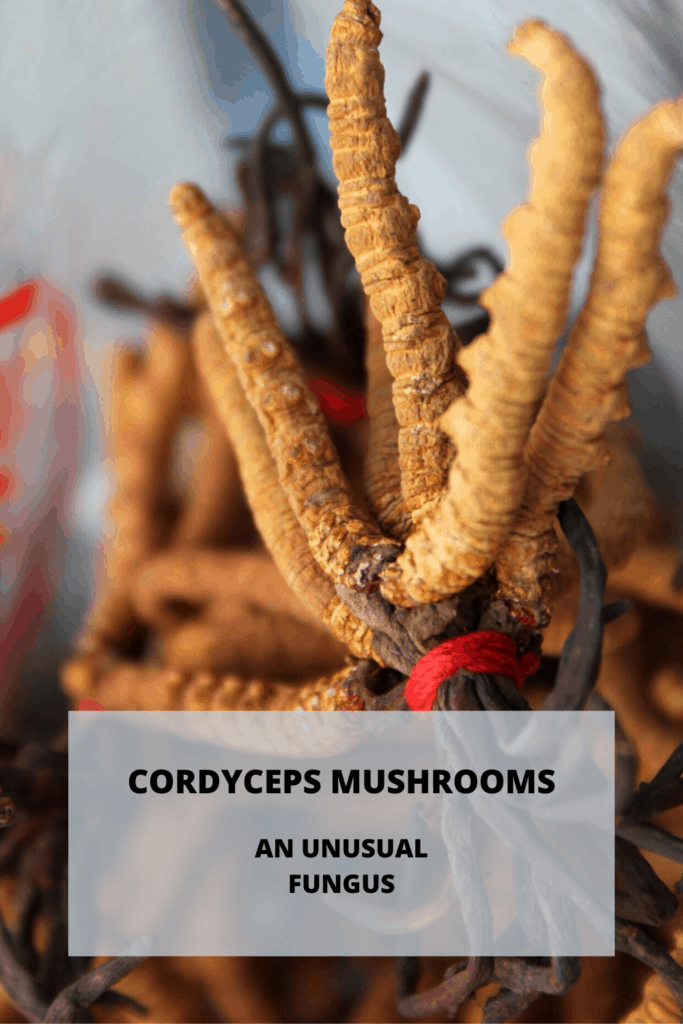