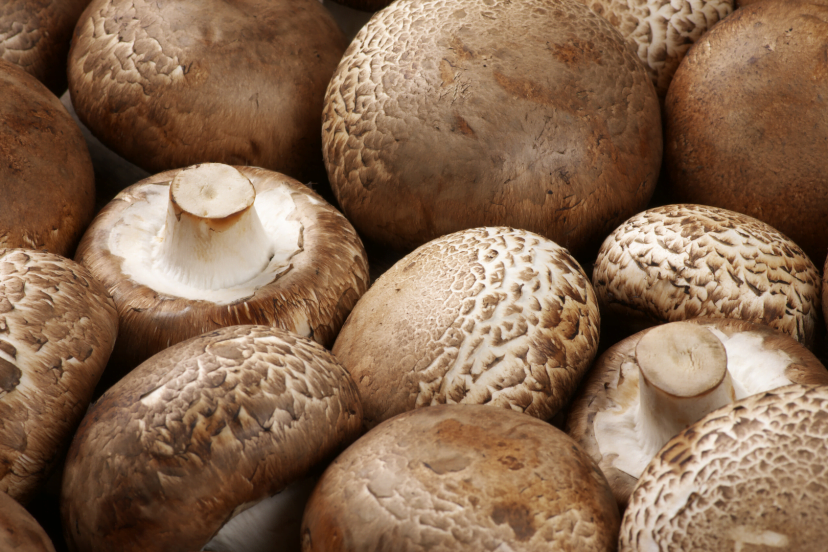 Cremini mushrooms, white mushrooms, common mushrooms, champignon mushrooms (scientific name Agaricus Bisporus) are types of edible mushrooms that grow both in the wild and in human-controlled cultivation settings (the latter has been practised since the 17th century). The mushrooms are reportedly cultivated in more than 70 countries, making them one of the most common edible varieties in the world.

Cremini mushrooms are a more mature version of the small white button mushrooms and smaller version of Portabella mushrooms. Their in-between size and texture make them highly popular in the culinary world as they are ideal for a wide range of dishes and forms.

Where To Find Cremini Mushrooms And When

If you are looking for their wild form, cremini mushrooms grow natively in large grassy areas and fields where animals frequently graze, in North America, Europe and North Africa.  They are considered saprotrophic which means that they feed on dead organic matter, but you won’t see them growing out of the trunks or roots of decayed trees but from the soil of grassy areas that are exposed to mild humidity levels.

They grow all year-round, but their peak season is spring.

How To Identify Cremini Mushrooms

Wild cremini mushrooms have a roundish curved cap that is a greyish light brown. The cap when younger has a hemispherical form which eventually flattens out as the mushroom matures. Their cultivated form is an off-white with subtle brown scales towards the margins of the cap. The stem is short (stretches from ½” to 2 ½” long) and has a semi-rubbery texture. The gills underneath the cap are dense and have a greyish pink hue when the mushroom is young. The gills turn into a dark greyish brown hue at a later age. Their stems have a ring/skirt approximately a small finger’s distance from the cap. The spores, when magnified are oval in shape and brown in color.

Don’t confuse wild cremini mushrooms with the poisonous “Destroying Angel” mushroom (Amanita Bisporigera). These have a similar shape and texture to cremini mushrooms; however, you can identify Destroying Angels by the volva at the base of the mushroom and by their off-white gills (in wild cremini mushrooms the gills are visibly darker). Another toxic lookalike is the yellow-staining mushroom or Agaricus xanthodermus. The cap bears resemblance with that of mature cremini mushrooms, however, as their name suggests they leave distinctive yellow stains when harvested from their roots/base. However, unlike the destroying angel, the yellow-staining mushrooms cause only minor side effects when ingested (nausea, bloating) in small to medium amounts e.g up to 5 mushrooms.

Cremini mushrooms may be widely cultivated in human-controlled settings, however, their cultivation in smaller numbers by amateurs in their homes is a bit tricky as they need specific conditions to grow. Here is the basic process for growing them at home:-

No. 1: Get your growing medium. The ideal substrate for cremini mushrooms specifically is a mixture of soil, poultry or horse waste, gypsum, water and canola flour. You can either make your own or find a pre-mixed substrate for this purpose (often part of a growing kit). Note: sterilize the compost to avoid bacteria and contamination.

No.2.: Add cremini mushroom mycelium/spawn to the substrate, making sure to distribute evenly. Keep inside or outside under moderate amounts of heat (40-50F or 21-25C) and humidity. Spray occasionally with a water spray so the colonization doesn’t dry out.

No.3: Once you see small pinhead-like formations starting to grow, usually after 8-10 days, add a moist layer of peat moss over the top to add more moisture and encourage growth.

No.4: The mushrooms will be growing day by day and by the end of the 3rd week, they will grow fully and be ready for harvesting, given the correct conditions.

No.5: To harvest the mushrooms, cut them with a sharp knife from their stem – avoid pulling them out from their roots as this may cause damage to the mycelium.

Cremini mushrooms are low in calories yet high on nutrients like B-complex vitamins, vitamin D, and phosphorus. Both Vitamin D and phosphorus are necessary for connective tissue (such as bones and joints) health and the promotion of a healthy mood. A lack of these nutrients is specifically associated with bone problems and depression.

There are not many studies proving other medicinal properties of these mushrooms. However, a few studies have shown that cremini mushroom extracts contain two substances – agaritine and gyromitrin – which have shown potential anti-tumor activity in mice and human cancers (at a young stage).

How To Cook Cremini Mushrooms

Cremini mushrooms’ mild earthy taste and aroma, makes them ideal for a wide array of dishes. They are especially great in sauteed dishes, pasta, pizzas, risottos, and soups. They complement nicely onions, garlic, scallions, lemon and wine ingredients. Their average cooking time, is 10 minutes and you can slice them thinly, cut them into quarters or finely chop them to use in place of ground meat dishes such as beef lasagne. Sauteed mushroom and eggs is an easy to cook recipe that is popular in Mediterranean regions. Here it is:

A very popular mushroom variety that has been cultivated for centuries and honored by ancient civilizations, cremini mushrooms are here to stay because of their very versatile culinary properties. 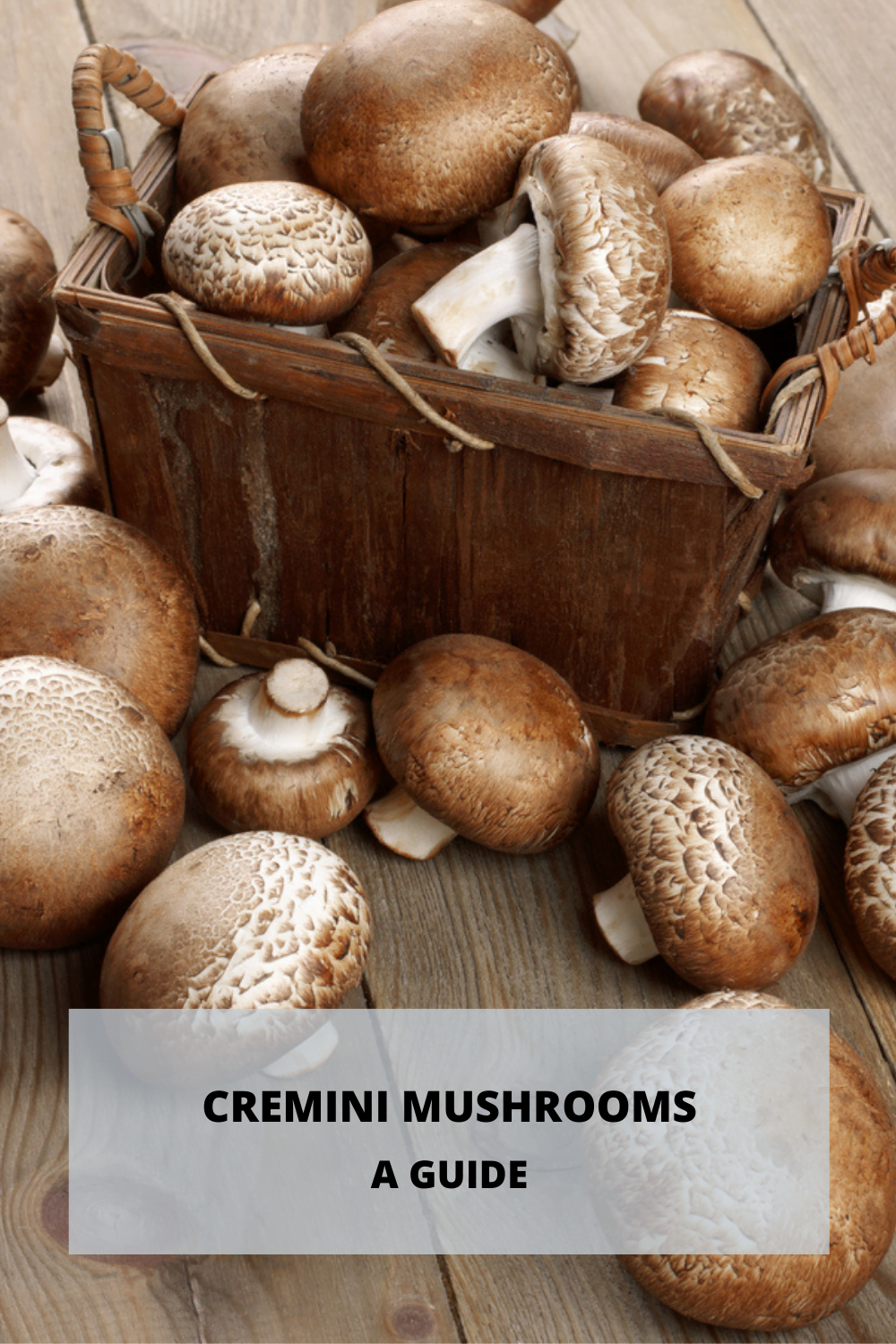