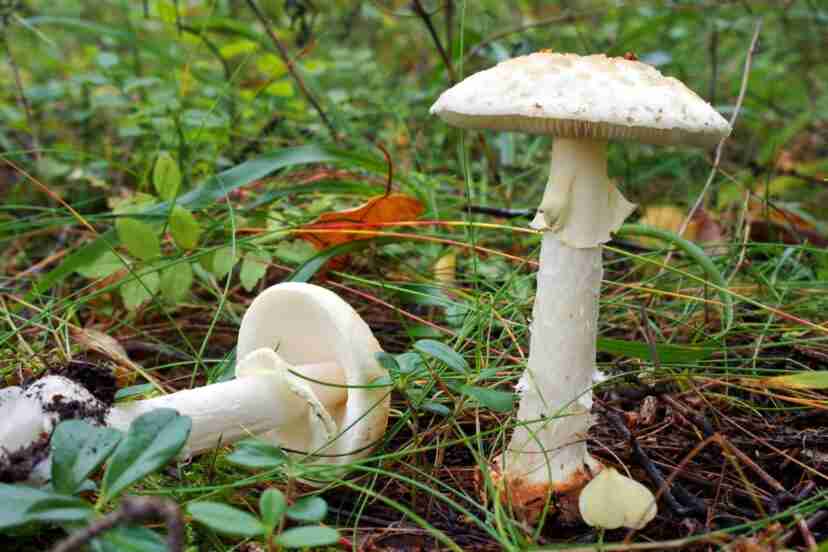 When foraging for mushrooms in the wild, identifying poisonous species of fungi is perhaps even more important than recognizing the safe and tasty varieties. As the name suggests, avoid Destroying Angel Mushrooms at all costs.

Even digesting a single bite can cause severe stomach pains, diarrhea, vomiting, liver, and kidney problems. Meanwhile, a more significant dosage could be fatal. It’s evident that steering clear is the only solution, but this is only possible if you understand what they are. Here’s all you need to know.

Where To Find Destroying Angel Mushrooms And When

Destroying Angel is the name of several very similar mushrooms in the Amanita genus. In North America, the most commonly found variants are Amanita bisporigera and Amanita Ocreata. In Europe, though, you may encounter Amanita virosa and Amanita Verna fungi under the umbrella term of Destroying Angel Mushrooms.

They have a global presence, appearing on all continents, but are a largely seasonal genus of fungi. In North America, they grow predominantly in the eastern areas and are quite rare in the western regions.

Destroying Angel Mushrooms enjoy a close relationship with tree roots, which is why they grow on the ground. They grow mainly in woodlands (birch, broadleaved, and mixed), particularly towards the edges. They may also grow on lawns and near bushes or shrubbery. In North America, specifically, the fruit bodies appear in mixed coniferous and deciduous forests.

They are most likely to appear between the months of July through November but can spring up a little earlier in the year. Nonetheless, they usually die off in the winter months.

The North American Destroying Angel Mushrooms are, like variants from other regions, characterized by their white stalks as well as a cap that may be pure white or white with a tanned, pink, or yellow center. The cap is very smooth and can reach a size of 4 inches (10 cm) while the stalk can be as long as 5.5 inches (14 cm) and have a circumference of 3/4 of an inch (1.8 cm). The bulbous stem also has a distinct, delicate white ring, and membranous volva (membranous sac) that covers the entire mushroom.

However, the volva breaks as the mushroom matures, which is why you cannot base the identification on this aspect alone.

The convex then conical mushroom usually retains an umbo (curved bump in the cap) while the gills remain free from the stem. Its volva may be found several inches under the surface while its spore print is white and globose.

Their general appearance, along with the fact that they can grow either individually or in groups, means that they can easily be mistaken for other mushrooms, including far safer species. Button Mushrooms, Horse Mushrooms, and Meadow Mushrooms are among the most common mushrooms which they can be confused with.

These mushrooms can also bear a resemblance, in their infancy, to puffballs. If slicing them lengthways reveals a volva, then the specimen is a Destroying Angel.

The Toxicity Of Destroying Angel Mushrooms

Destroying Angel Mushrooms are very poisonous. Despite their relative rarity, their easily confused appearance makes them one of the most common causes of fatalities in the fungi world. Worse still, there is no known antidote or cure. So, if you consume a fatal amount, which could be as little as half a mushroom head, there may be no escaping the inevitable.

Amatoxin compounds cause the toxicity that is found in this type of mushroom. Symptoms, like those mentioned at the beginning of this article, usually appear between 6 and 24 hours after digestion. By this time, the impact is irreversible. Delirium and convulsions may also occur during this period. In many cases, victims will experience a short-lived improvement before the secondary impacts of kidney and liver failure show.

North American Destroying Angel Mushrooms include α-amanitin, which is absorbed across the intestine, as well as the β, and γ-amanitin amatoxins. There is very little variance of toxicity levels between the different fruit bodies of the Amanita bisporigera or Amanita Ocreata varieties. As such, eating any Destroying Angel Mushroom has the potential to cause severe ill health and, potentially, death.

Destroying Angel Mushrooms aren’t overly common. However, they can grow as singular fruit bodies without the need for colonies and in a variety of locations. When combined with the resemblance to many safe mushrooms, along with the potentially fatal consequences, anyone foraging for mushrooms must know how to successfully identify and discard them without making any mistakes.

Touch alone won’t put your health at risk. Only digestion will cause the symptoms described earlier to surface. So, if you’re unsure whether a mushroom is a Destroying Angel or not, the best advice is to leave it alone. 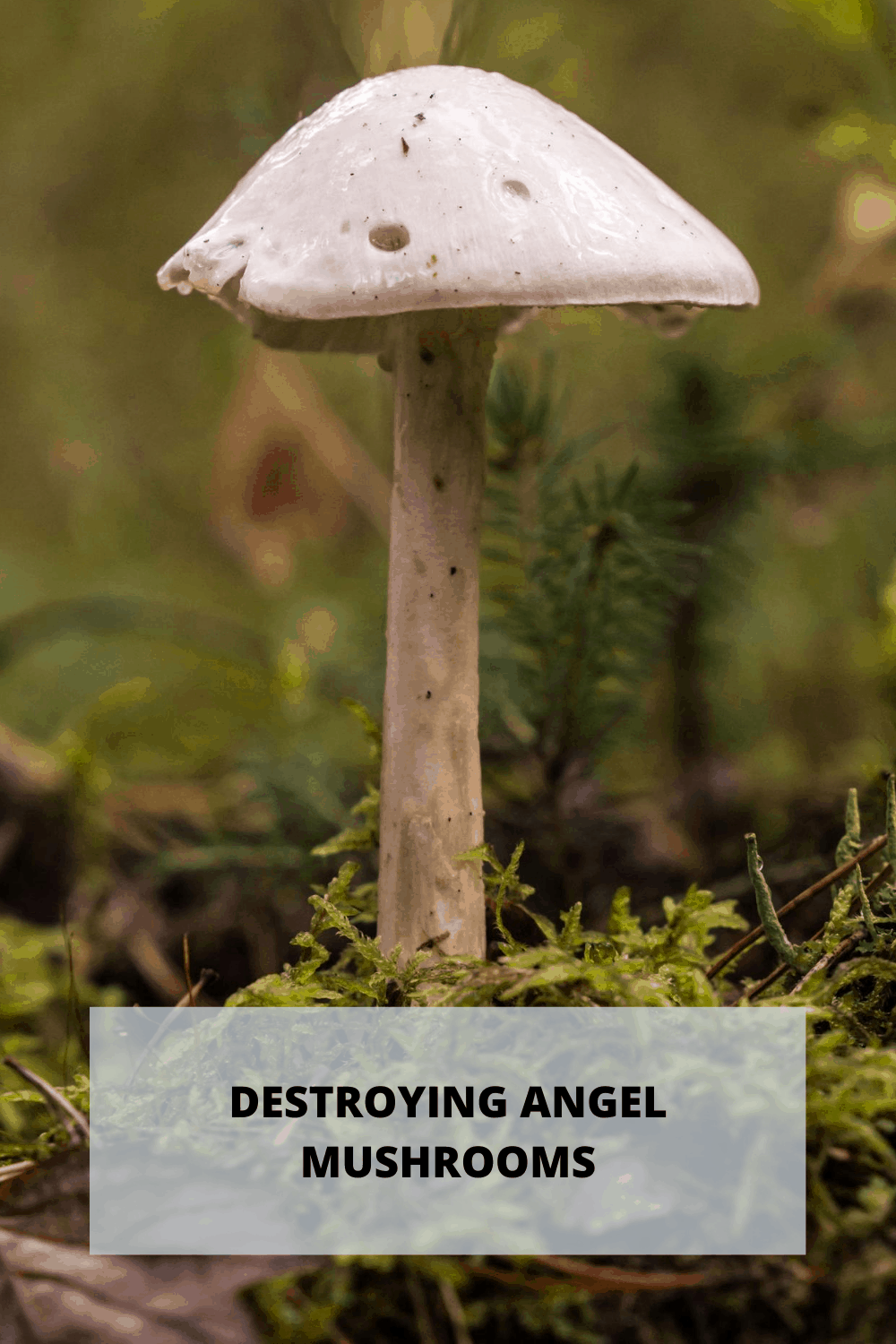