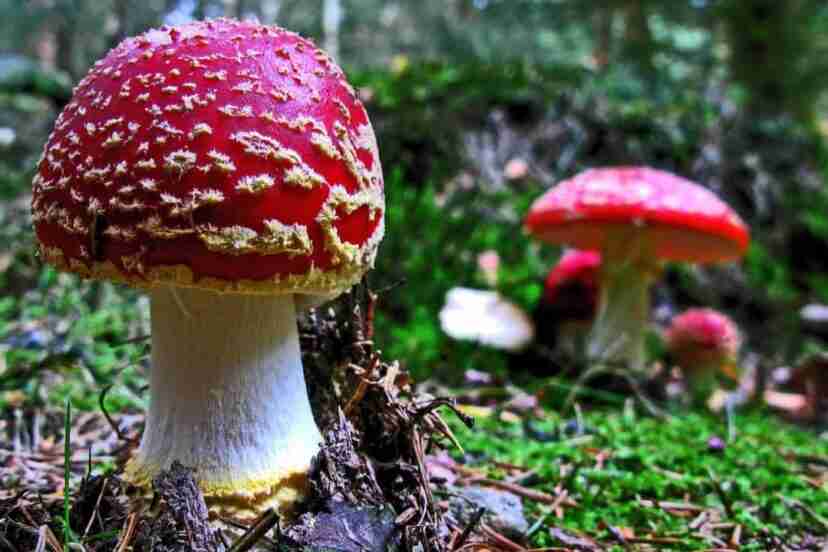 Fly Agaric mushrooms also known as Fly Amanita (scientific name Amanita Muscaria) are a species of gilled mushroom. They belong in the kingdom of Basidiomycota filament mushrooms which are known for their psychoactive properties. The Fly Agaric name stems from the Medieval period, when people would break the caps and soak them in milk to render flies unconscious. They were also used to sedate animals in ceremonies and rituals.

The species has several subdivisions with minor differences in color and shape.

Where To Find Them

They appear from late August to December peaking in numbers during the Autumn.

Fly Agaric mushrooms have a hemispheric-shaped cap that stretches 10 to 12 inches (25 to 30 cm) in diameter.  The mushroom has a deep orange-red cap which becomes lighter towards the edges. The mushroom’s cap is also distinguished by its white scales which are actually leftovers from the volvic sac of the mushroom. The gills are creamy-white to deep beige in color; they deepen in color as the mushroom matures and grow closely to each other. The stem is thick and also has a creamy-white hue, with a shaggy texture and leftovers from the volva underneath it. The stem also comes with a skirt that is a creamy-white with light yellow edges. Inside, the flesh of the mushroom is white.

Fly Agaric do not have a particularly distinct smell or taste, apart from being somewhat earthy and savory.

Fly Agaric contains the alkaloids muscimol, ibotenic acid and muscazone. In general, ingesting moderate amounts of these mushrooms will not result in death. However, they are highly hallucinogenic which means that they induce mind-altering side-effects even if consumption is minimal. Typical effects of Fly Agaric include:

The effects are usually temporary and last between 6 to 8 hours, depending on the consumption and the individual’s response to such substances. Death can occur if an individual consumes at least 15 or more mushroom caps at once.

Fly Agaric mushrooms do not contain the common psychoactive substances psilocybin and psilocin. These substances are found in other psychoactive mushrooms, however, which is what makes such mushrooms illegal to use and sell. As a result, the legal status of Fly Agaric is unclear in many countries.

Currently, there is no effective chemical antidote to combat Fly Agaric poisoning. However, activated charcoal or gastric lavage may be appropriate treatments, if the mushrooms were ingested only a few hours earlier. 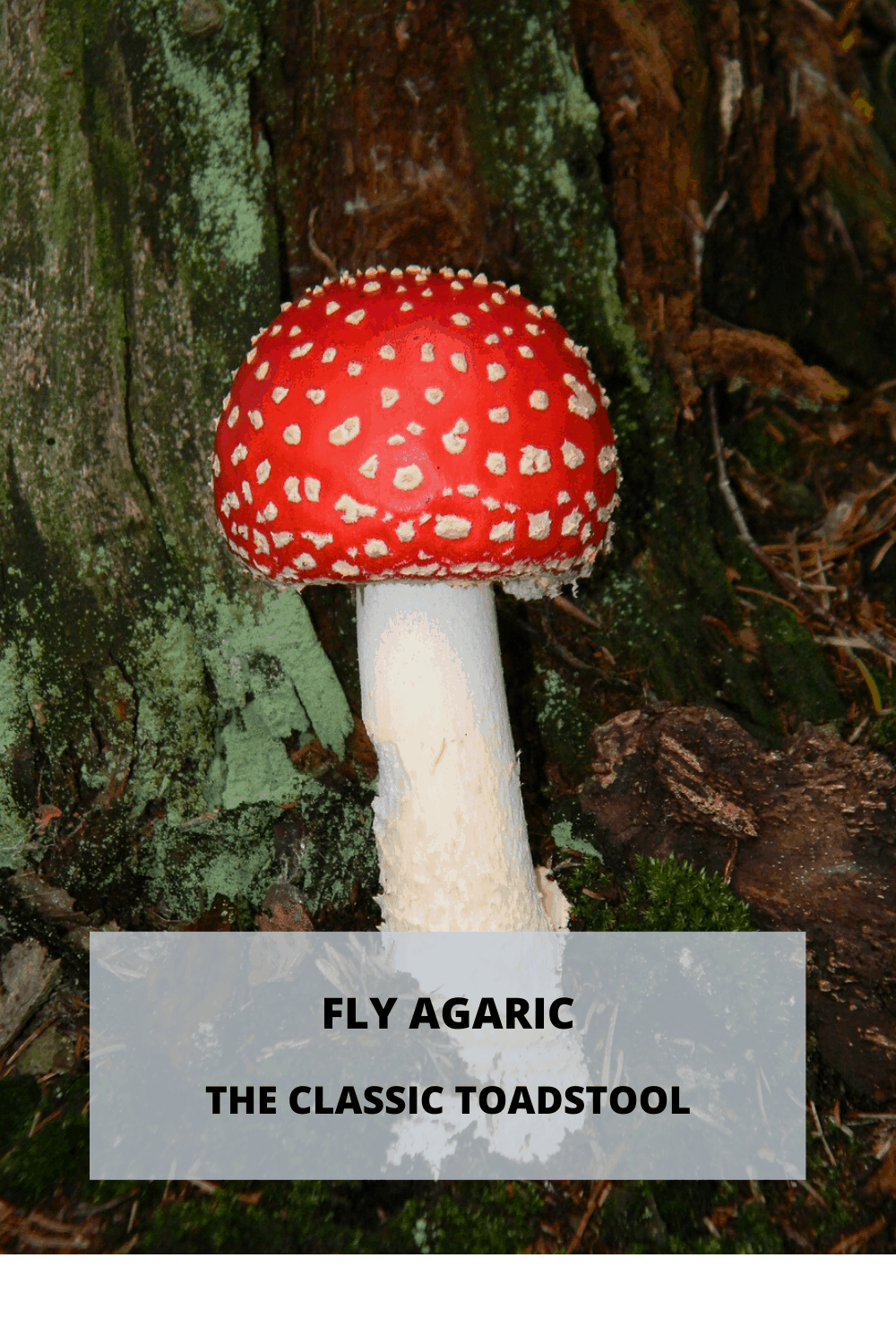 Stinkhorn mushrooms (Phallus impudicus)  are a species of fungi that have a unique phallus-like appearance. Their…