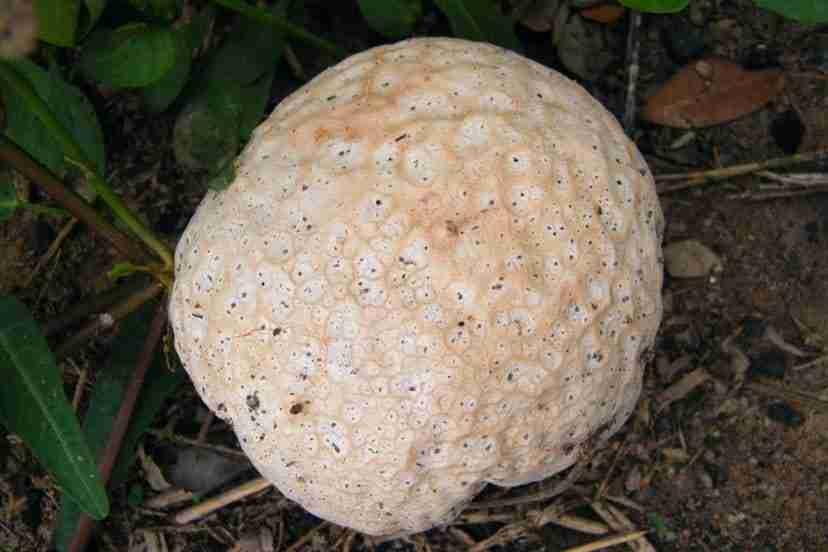 Giant Puffball Mushrooms (scientific name Calvatia Gigantea) are huge mushrooms that are often the size of a soccer ball and which, when mature and broken open, emit clouds of spores, hence the puff name. They are larger versions of the common puffball mushroom. Some describe these as massive mozzarella-like balls and their resemblance to the famous cheese from a distance is notable. They typically have a bright white exterior (the visible part) and a greenish or beige-brown interior.

Where To Find Giant Puffball Mushrooms And When

These extra-large puffballs grow natively in green fields, meadows, and deciduous forests mostly in temperate regions such as the Eastern U.S, Central Europe, and Northeast Asia such as China, Japan, and Mongolia.

Even though they are typically found in the wild, some people in these regions report spotting these fungi flourishing in well-fertilized home lawns. This is not a very common occurrence, but if the conditions are perfect, they will grow on their own – typically in small numbers (1 to 3 mushrooms).

Their growing period runs from late summer to early autumn.

Giant puffballs can be distinguished by their circular appearance that is usually close to the size of a soccer ball. The average puffball mushroom diameter is 20 inches (50cm), but some may grow as big as 36 inches (90cm).

Despite looking like globes, they are rarely a perfect sphere and mild abnormalities in their roundish shape are pretty common. They also do not have any visible stem or cap. If they have a clean white exterior this means that they are safe enough to be cooked and consumed. However, if the exterior starts to become yellow or light brown with the presence of gills and marks, this is a sign they are rotting and are not safe for consumption.

There aren’t many poisonous look-alikes for the giant puffball except for the smaller common earthball mushroom (scleroderma citrinum) which is similar in shape to a puffball, but which has brownish marks on its exterior and has firmer and more flexible flesh. Common earthballs tend to grow up to 4 inches (10cm) in diameter.

How To Grow Giant Puffball Mushrooms

Growing giant puffball mushrooms is tricky because unlike most edible mushroom species, they are not exactly saprotrophic which means that they do not mainly feed on dead or decaying hard matter, e.g., dead hardwood or straw. However, some experts argue that they are saprotrophic to a certain extent as they feed on old or decaying lawns.

Perhaps the only or at least most efficient and common way to grow them is to actually use spores or parts of an already grown and harvested giant puffball mushroom first. Success is not 100% guaranteed, but here are the essential steps to follow if you wish to grow them from scratch:

If the mushrooms are consumed fresh and young (or in powder form), they may help with the following conditions (although there is not yet enough scientific evidence to validate such claims):

Historically, Native Americans used Giant puffballs domestically and, on the battlefield, to treat wounds and speed up recovery. They were used both internally and externally as a topical agent, usually in freshly cut slices.

How To Cook Giant Puffball Mushrooms

Due to their mild nutty flavour, semi-firm texture and large size, these mushrooms are ideal mainly for grilling and sauteeing or deep frying, although you can use them with other cooking methods too. Some may find that they have no distinct taste compared to other mushrooms, but you can use that to your benefit as they tend to easily soak up flavors and aromas you may mix them with, in a similar fashion to tofu. They can be purchased in dried form online.

Here is a flavorful and crunchy way to cook them:

Unmissable because of their size, Giant puffballs are a fascinating mushroom and can make a contribution in the kitchen as well. 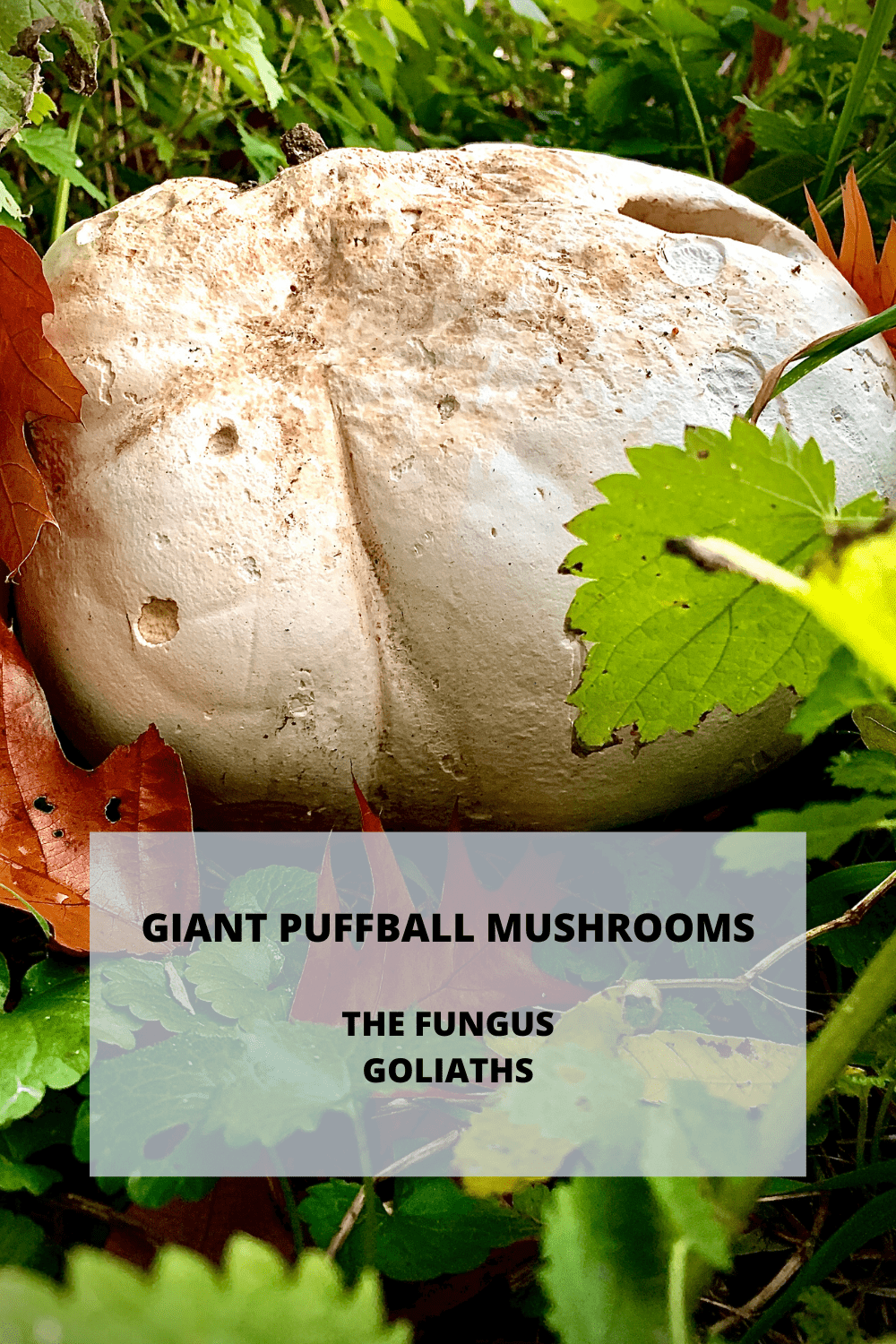