The Honey fungus (genus Armillaria) is a partially edible grouping of fungi that includes more than ten sub-species which are parasitic in nature. Members of the Armillaria genus are said to be among the oldest in the world, with a lifespan that surpasses hundreds of years in some cases.

Honey fungi have a moist-looking and honey-like color and their caps have a delicate texture.

The honey fungus is partially edible which means that you have to cook and consume it in a certain way otherwise it may cause adverse side effects such as an upset stomach, nausea or vomiting.

Where To Find The Honey Fungus And When

Honey fungi are parasitic and saprotrophic which means that they grow and feed on decayed or dead tree or plant matter, especially on dense clumps, tufts and shrubs. However, unlike other species which are mild parasitics, honey fungi may lead to the death of surrounding trees and plants they infest, sometimes requiring drastic measures to control their numbers. Common plant hosts that they infest include strawberry plants, asparagus, pine trees and birches.

The fungi commonly grow in forest regions in North America, the U.K. and Eastern Europe and their peak season is the fall (September to October).

These mushrooms often pop out from the stumps or roots of decayed trees and sometimes surrounding herbaceous plants with root-like formations (rhizomorphs) that are reddish-brown to black in color.  They also tend to grow in several clusters of six or more mushrooms as opposed to being solitary.

The fruiting cap has a conical shape when the mushroom is young, then turns convex and finally flattens out once the mushroom reaches maturity, with upturned edges. The cap color is often light honey, ocher or yellowish-brown, sometimes bearing small darker circles.

Honey fungus also bears gills which are dense and have a whitish to yellow hue. The more mature a mushroom is, the deeper the color. The stem is fairly thick and firm often with a bulbous base and has a scaly white to yellowish-brown hue. A ring is also found on the high part of the stem around ½ an inch (1.2 cm) from the cap which may appear as a double ring with light yellow tips.

Finally, the spore print is off-white and ellipsoidal when viewed closely.

The mushroom doesn’t have many toxic look-alikes. However, it is sometimes confused with the Galerina marginata (funeral bell) species. Funeral bells, however, tend to have a darker honey hue and a distinct smell which is not the typical earthy mushroom smell that is found in the majority of mushroom species.

How To Grow Honey Fungus

Most farmers and gardeners are looking for ways to stop the spread of honey fungus on their land. This because this fungus may infest and kill surrounding trees and plants over time. On the other hand, you can grow it carefully at home in controlled amounts using a home-growing kit with the spawn and all essentials you will need to cultivate them. These kits are very rare but there are a couple of shops that sell them online with worldwide delivery at a price that ranges from $20-35 per kit.

Cultivate these fungi in a partially or completely shaded bed with a layer of more than four inches (10 cm) of wood chips and sawdust or straw as a substrate. Then fertilize them according to the growing kit instructions. The mushroom tends to tolerate and thrive in typical garden conditions with fair amounts of humidity. Growth occurs after several weeks to a month.

Note: Honey mushrooms will die off in snowy wintery conditions. Make sure you plant and harvest them during the fall before winter sets in.

The Honey fungus is somewhat toxic when eaten raw. However, in its cooked, dried or tincture form it is actually very beneficial for human health. Just like most mushrooms, it is a rich source of fiber, plant proteins and antioxidant compounds. These constituents fight oxidative damage and slow down the aging of cells. Some studies have suggested that honey fungi can hinder the growth of tumors/cancerous cells such as leukemia and esophagal cancer. Honey mushroom extracts have also been found to enhance cognitive function and prevent disorders such as Alzheimer’s or Parkinson’s disease. Other possible medicinal benefits of honey fungi include blood pressure and blood sugar control.

How To Cook Honey Fungus

As specified earlier, do not eat these mushrooms should raw or undercooked. This is because they may cause mild toxic side effects such as an upset stomach. Experts recommend that you pre-boil them first before cooking them to deactivate any toxic compounds. Just five minutes of boiling in hot water are enough for this purpose. Once you pre-boil them, you can then enjoy them as they are with a bit of oil, lemon and salt. Alternatively, use them in stir-fries, soups and stews. If you don’t want to consume them right away, you can freeze-dry them. You can then keep them for a few months in the freezer or at room temperature. Use them later in liquid-based dishes as already mentioned.

Although not as popular as other mushroom species, if you ever see honey fungus in your backyard, don’t stress. Just collect them, burn off their roots and consume them in the manner specified above. 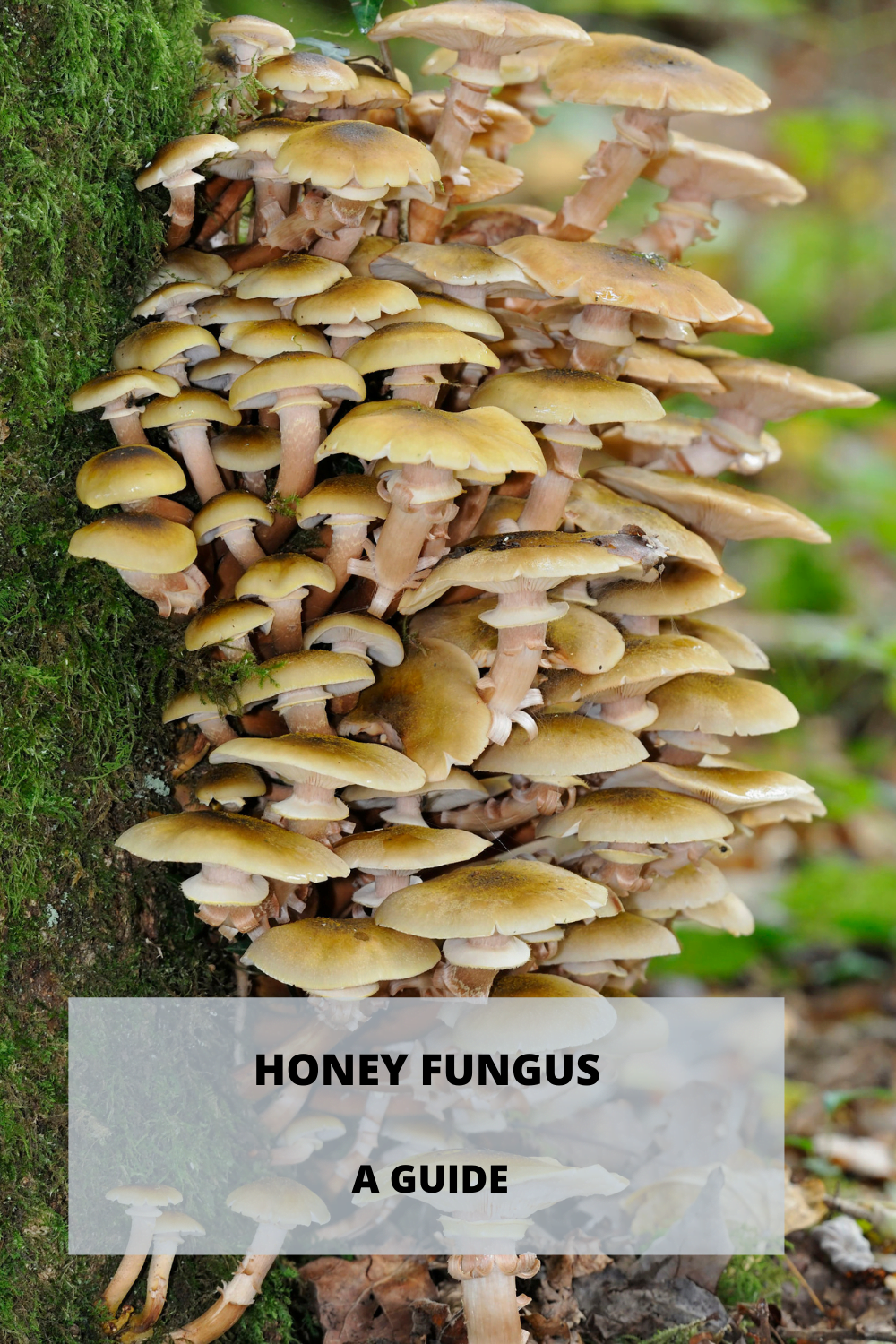