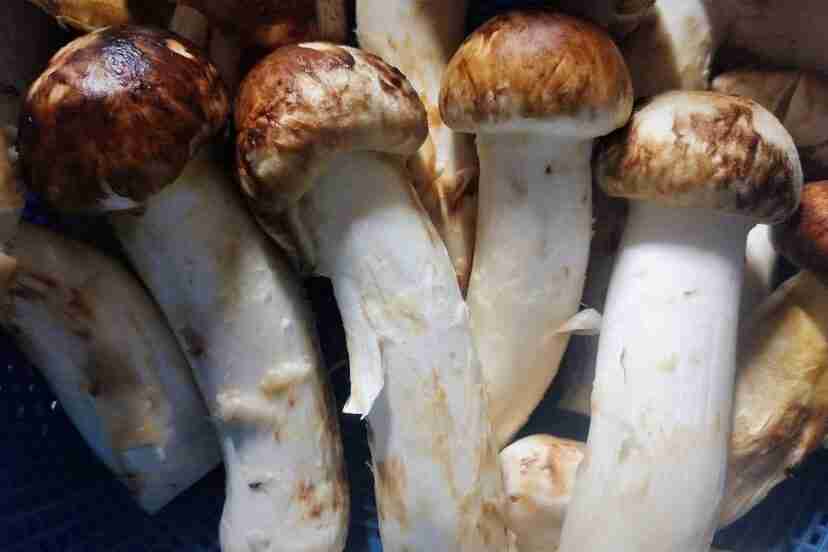 In the vast world of food, there are certain items that have earned a high status and an exorbitant price. Matsutake mushrooms are in the same league as truffles and caviar, which is saying something. Matsutake are truly special, but not many know why. In fact, not many people outside of Japan or the world of high-end gastronomy know about them.

We wanted to change that by taking an in-depth look into Matsutake mushrooms; what they are, how they can be distinguished, where they can be found and why they’re such a treasured delicacy, not only by Japanese chefs, but by many all over the world.

Matsutake mushrooms offer a truly unique and intense flavor, but it’s their odor, so spicy and clean, that makes them so identifiable. They taste and smell like no other foodstuff, making them a wonder in the world of gastronomy. No discussion about edible mushrooms is complete without mentioning Matsutake, which is why we’ll tell you everything you need to know.

Where Can You Find Matsutake Mushrooms?

Matsutake are most common in Japan, the picking season there being between September and October. In the US, Matsutake grow most abundantly along the coast of Washington state. So much so that they are exported to be sold in Asian markets all over the country. They also grow in California and the Pacific Northwest, Oregon and Idaho where they are harvested between September and January. Outside of the US they grow in Canada, Sweden, Finland, Korea and China.

Harvesting Matsutake mushrooms is simple, but they’re hard to find because of their specific growth requirements and the rarity of appropriate terrain and forests. This directly affects the price. At the beginning of the harvest season, the price of Japanese Matsutake mushrooms can go up to $1,000 per kilogram (about 2.2 pounds). In contrast, the average value of Matsutake which have been imported into Japan is around $90 per kilogram.

For this reason, they provide many health benefits. Copper is important for many biochemical reactions in the body and for the production of blood red cells. Matsutake are also rich in potassium, which promotes heart health, muscle health, and fluid balance in the body.

Regular consumption of Matsutake is believed to prevent cancer and there are studies to back this up. And it is possible that they can treat cancerous changes in the body as well without any side effects.

Matsutake mushrooms are free of fat and cholesterol, so they’re a very healthy food. They have a high protein content, which can help muscle development and the formation of cell membranes.

Consuming Matsutake regularly can also prevent atherosclerosis, a disease that can lead to hypertensive heart disorders and diabetes. It may also prevent constipation and indigestion. Other possible benefits are in maintaining a high metabolic rate to prevent cell damage, prevention of hair damage, and the strengthening of teeth and bones.

How To Cook Matsutake Mushrooms

Before you cook Matsutake mushrooms, you have to clean them, which can be difficult since dirt and sand stick to its flesh as it dries out. To clean them, peel them with a vegetable peeler (reserve the peelings to make stock or broth). Alternatively, you can buy ready-sliced, dried matsutake mushrooms.

These mushrooms should be cooked on high heat in a frying pan because that’s what brings out the aroma. They go well with fish and seafood but do not combine them with dairy products.

Matsutake mushrooms are truly special, not just because they have a high status, but also because they have a flavor and aroma that’s unique and provide many health benefits that contribute to better living. They’ve been a part of Japanese cuisine since ancient times and they’re one of the great wonders of the gastronomy world! 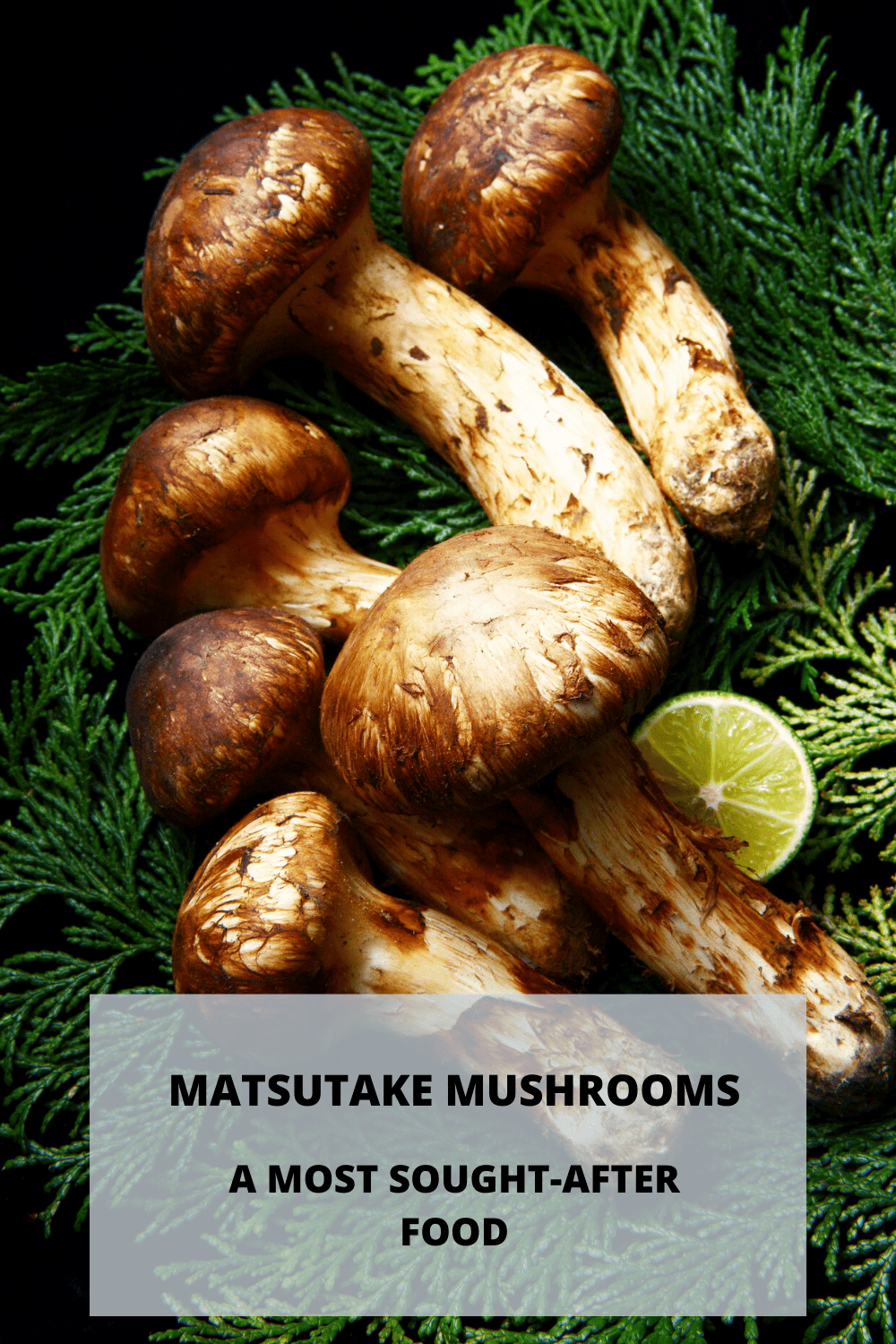