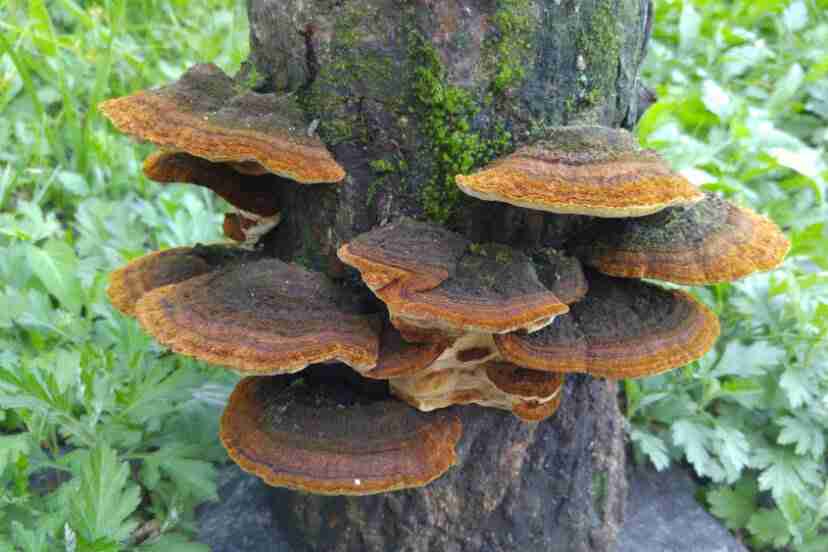 Mesima, Black Hoof, Son-Gen mushrooms (scientific name Phellinus Linteus) are a type of fungi belonging to the basidiomycete genus of shelf mushrooms with well-known medicinal properties. Mesima mushrooms have been consumed for centuries in traditional Asian medicine for treating several health ailments and boosting longevity. It is said that royals and emperors in China and nearby regions such as Korea and Japan, considered this mushroom as the “fountain of youth”. Their name “Mesima” translates to “short” in Japanese, suggesting that they are short and have no stems. The name “Black Hoof”, as they are known in North America, derives from the fact that their shape resembles a dark horse hoof.

Where To Find Mesima Mushrooms And When

Mesima mushrooms grow natively mainly in Asian regions such as China, Korea, and Japan. However, you may stumble across variants of mesima mushrooms in North America. They grow on the trunks and branches of hardwood trees and especially mulberries, willows, and oaks either on their own or in small clusters of three to four fruiting bodies. Although their peak season is not known, the mushrooms grow in mild to cool temperatures suggesting their peak season is likely to be the fall.

Mesina mushrooms have an irregular hoof-like shaped cap that ranges from an orangey-yellow to a dark brown hue. The more mature the fruiting body is, the darker its cap color will be. Their underneath surface has pores rather than gills and the color of the surface ranges from pale yellow (when young and fresh) to brown (when mature or dried). There is no visible stem and the mushrooms grow in a shell-like manner from their natural substrate (such as a  tree trunk). They have no strong smell, but their taste is bitter when taken in raw or dried form.

How to Grow Them

It’s difficult to grow mesima mushrooms at home because they prefer to grow in their natural habitat. In addition, their growing time can reach up to 7 years in some cases, depending on the substrate you are using. There are, though, a few places online and offline that sell liquid cultures or inoculated dowels for growing them on old tree logs. Here are the basic steps for growing them:

Mesima mushrooms are very popular in Asian countries and now also in the Western world for their medicinal properties. The fungi contain substances like beta-glucans, amino acids, lectin, polysaccharides, ellagic acid, caffeic acid and inoscavin amongst others. These compounds are responsible for its antioxidant, antiviral, anti-tumor and anti-bacterial properties. Studies examining the effects of Mesima mushroom extracts have found that the fungi can yield the following benefits:

In addition to the above, mesima mushroom extracts are used to treat excessive menstrual or intestinal bleeding. They can also be used to control allergic reactions through the regulation of immune system cells.

Because of their bitter taste, mesima mushrooms are not popular in the culinary world. Traditionally they have been used in dry powdered form in teas and other drinks and dishes. You may use a small dose to boost the nutritional value of your teas, smoothies, soups, sauces and stews. Some describe its taste as being like strong coffee. If you wish to enhance the flavor and nutritional value of your coffee and cocoa drinks, here is a quick and easy recipe to try:

These mushrooms grow only in certain regions and are difficult to cultivate at home. Therefore we suggest that you purchase them in dried or tincture form. This allows you to benefit from their medicinal properties instantly without investing any excess time, effort and resources. 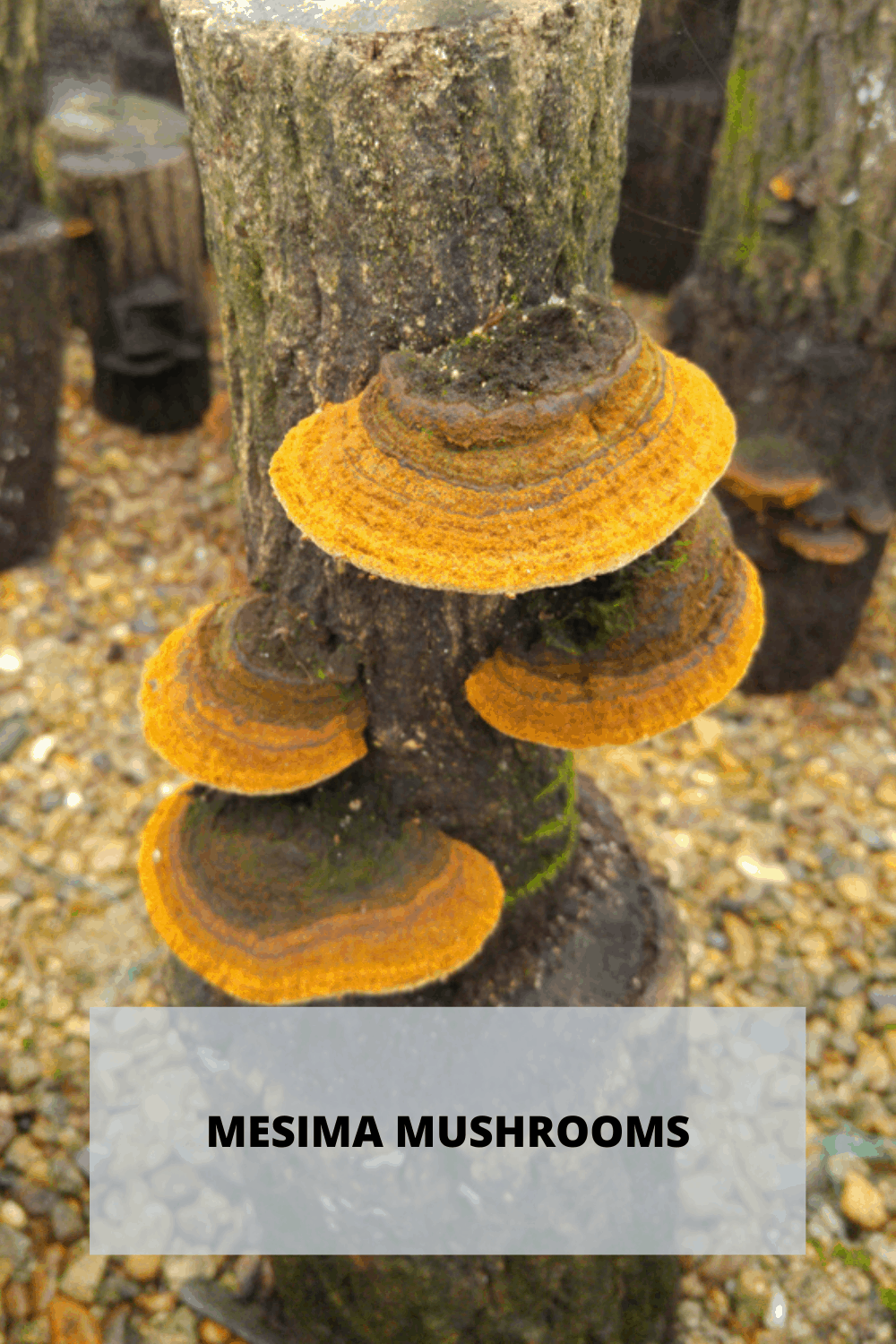 Beefsteak Mushrooms – What You Should Know

The scientific name for Beefsteak mushrooms is Fistulina Hepatica. Hepatica means “liver-like”, which makes sense once…