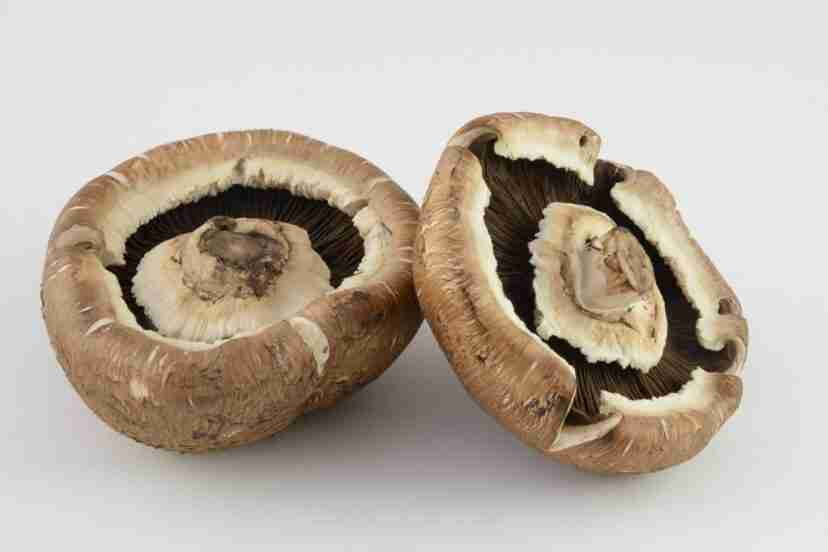 In its fully mature state, the mushroom is brown with a cap measuring 4 to 6 inches (10 to 15 cm). This form is commonly sold under the names portobello mushroom, Portabella mushroom and portobella mushroom.

There are many names for this mushroom so for ease of reading, we’ll just refer to it as the Portabella from here. Because Portabella mushrooms are a type of fungi, they scavenge organic matter to eat, meaning they grow by absorbing nutrients from the ground and decaying matter, such as wood and manure. For this reason, they are extremely popular as meat substitutes, or simply as a way of increasing one’s plant-based protein intake.

Where To Find Portabella Mushrooms

Portabella mushrooms are native to Italy and have been cultivated since ancient times. They can be found in most supermarkets today but were originally also native to grasslands in Europe and North America.

The Portabella mushroom is easy to identify as it is much larger than the majority of other mushrooms – the cap is up to 6 inches (15 cm) in diameter. It has a gray/brown cap and a vast, brown underbelly with dark brown gills.

How To Grow Portabella Mushrooms

It is relatively easy to grow Portabella mushrooms indoors or outdoors. The easiest way to do this is to purchase a Growing Kit as these often come with all the tools and growing products you’ll need. If you’re interested in the challenge of growing them in your garden or greenhouse, be sure that daytime temperatures do not exceed 70F (21C) and that night temperatures don’t drop below 50F (10C).

How to Cook Portabella Mushrooms

For the “steaks,” you will need:

And for the chimichurri:

The Portabella mushroom is popular all around the world for its rich and meaty flavor as well as its numerous health benefits. Use it as a replacement for meat or simply as a vitamin-rich part of any meal. It is easy to grow and easy to identify, which makes it all the more popular. 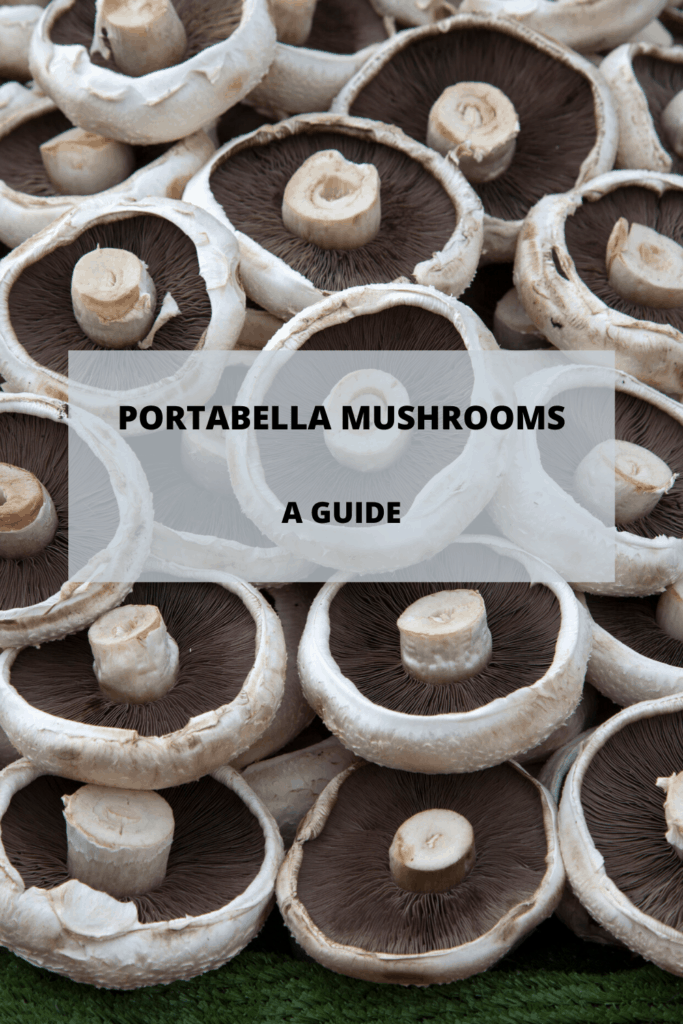